As our concept for the 4th Ghetto Biennale in Haiti we have set up The Museum of Trance in Port-au-Prince, an unfinished part-fictional museum of the history of electronic trance music from Germany. The conceptual starting point for the concept was the interest in Vodou drumming and the stages of trance that people get in while practicing it. This form of trance is something that is lacking the religions practiced in Western Europe. But in the early 90s Trance Music was evolved out of Rave Music and Acid Techno. This hard, fast and spheric new genre tried to capture an ecstatic spirituality that otherwise is very rare in Western Europe, especially in Germany. We wanted to see what happens when the Haitian practice of spiritual trance clashes with German Trance music culture. We aimed to discuss the representation of Haitian culture in German museums by excoticizing German rave culture and by musealizing it as ,the other‘ in the middle of Haiti. The museum was unfinished, as if the investors lost their interest before finishing it. Due to that this museum was open to be explored and taken-over by the local Port au Prince artists and musicians. The traditional institution ,ethnological museum‘ was appropriated, deconstructed and re- interpreted and transforms into a post-colonial experimental playground.

Growing up in Eastern Germany, Henrike Naumann experienced extreme-right ideology as a predominant youth culture in the 90s. Her work reflects on the history of the right-wing terrorism in Germany as well as on today‘s broad acceptance of racist ideas. She is interested in the mechanisms of radicalization and how they are linked to personal experience and youth culture. She likes to explore the friction of contrary political opinion through the ambivalence of personal aesthetic taste. In her immersive installations she combines video and sound with scenographic spaces. In her most recent works she widened her focus to the global connectivity of rap music and the reversion of cultural othering. 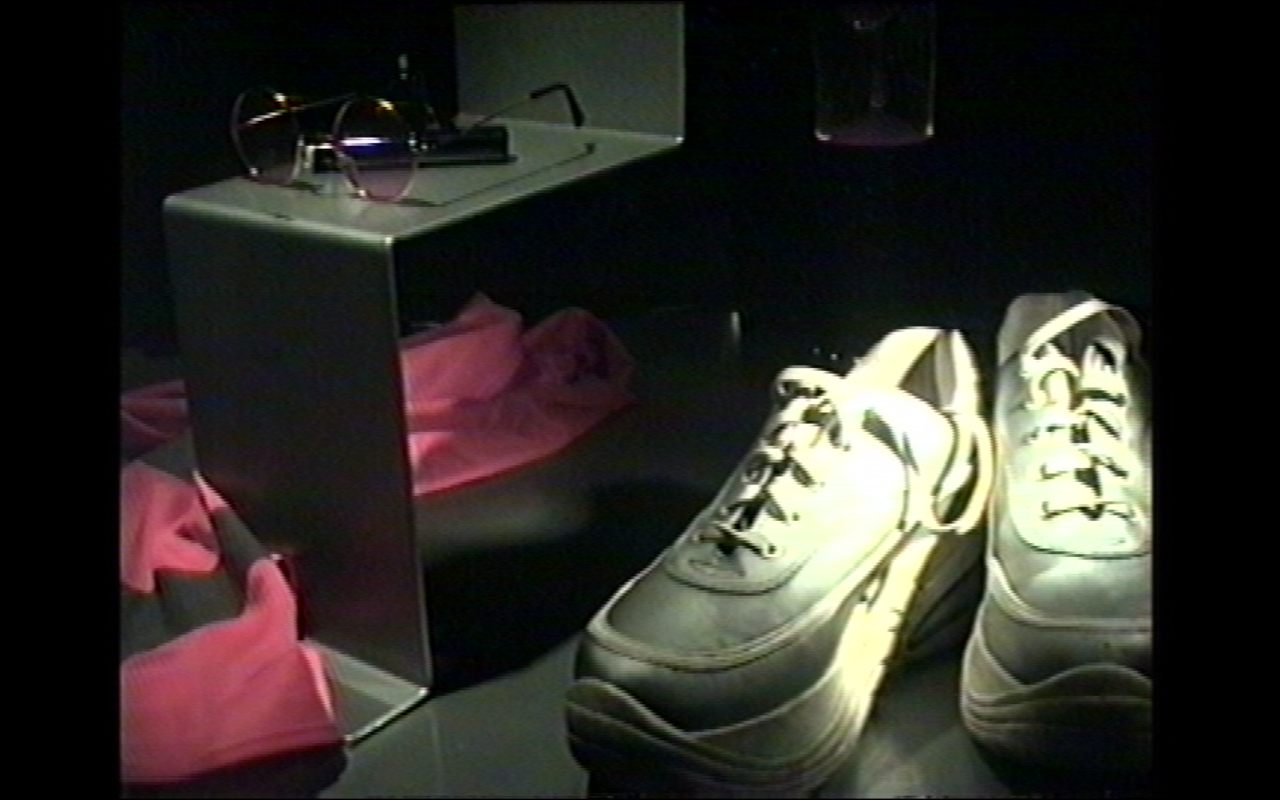