My presentation focuses on the materiality of sounds and images produced by the obsolete – or near obsolete – technologies of celluloid-based film and analogue video.

With the passage of time, the sounds immanent to these technologies – such as ground noise and system noise – may become increasingly audible as signifiers of the past. How then might these sounds, usually conceptualized as noise, be understood as aspects of film and video’s materiality, and how in turn might this materiality relate to forms of temporality? Is it the case that these sounds simply signify pastness by convention – by the inscription of difference that serves to distinguish historical periods – or are there other ways in which these sounds connect with a sense of the past?

Issues of temporality also provide a way of navigating the changing modes of spectatorial experience that have resulted from the shift from analogue to digital image making. While there has been much discussion of the so-called ʻdeathʼ of cinema, it might be argued that what has been lost in the adoption of digital technology is not the cinematic image, but rather the electronic image of analogue video – resulting in the loss of particular temporal qualities previously associated with the video image.

In addressing these issues of materiality and temporality as they relate to both sounds and images, my aim is to speculate on the ways in which the qualities of pastness we perceive in old films and videotapes might be understood in political terms.

Andy Birtwistle is Reader in Film and Sound at Canterbury Christ Church University, and is the author of Cinesonica: Sounding Film and Video (Manchester University Press, 2010). In addition to research on film sound, Andy writes on artists’ film and video, modernism and music, and Taiwan cinema. He is also a sound artist and filmmaker whose work has been screened, exhibited and broadcast internationally. Andy is currently the Director of the Centre for Practice Based Research in the Arts at Canterbury Christ Church University. 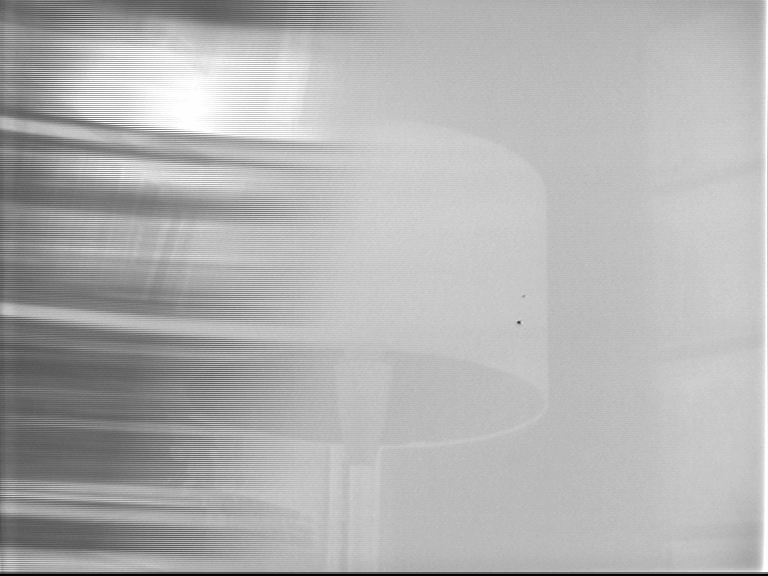