Today, the term “Moving images” accommodates a vertiginous variety of different forms and practices. It covers analog film in different manifestations between 8 and 70mm, a plethora of electronic video technologies from reel-based early formats via U-Matic to BETA, and, since at least 20 to 25 years, digital files of different resolution, different modes of compression, different forms of circulation.
If moving images were a species, they would drive a biologist crazy since new specimen within this expanding species seem to pop up every day. This situation is of course not new, but it has gained momentum with digital modes of production, circulation and reception.
What, then, could the function of the museum and the gallery be in a time when the notion of movement, and its corollaries of variability, flexibility, change, has become the default mode of existence and permeates our lives so insistently? In my lecture, I would like to juxtapose two practices that entertain quite contrasting relations to questions of materiality. On the one hand, Sandra Gibson and Luis Recoder’s gallery based work that uses film projectors in a sculptural mode, on the other contemporary works that are based on notions of digital image-making and circulation. 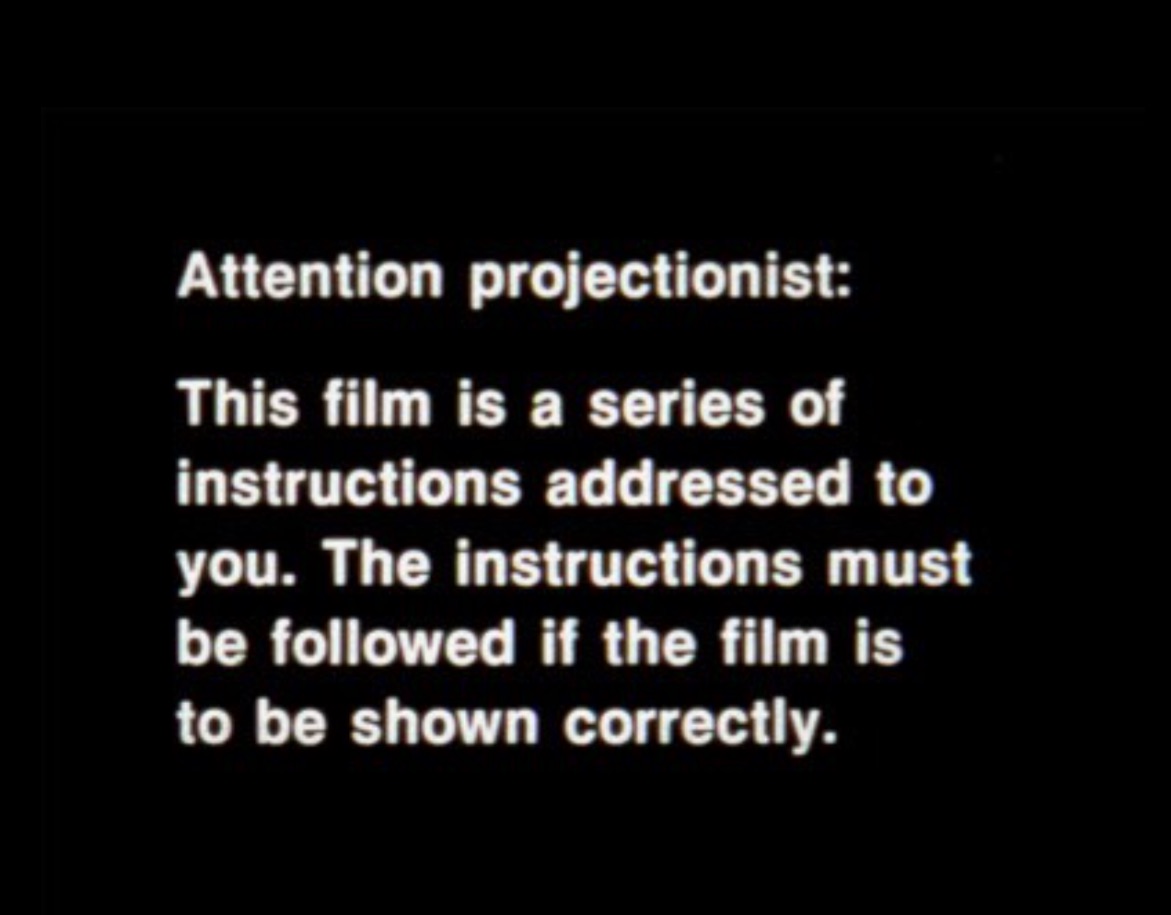 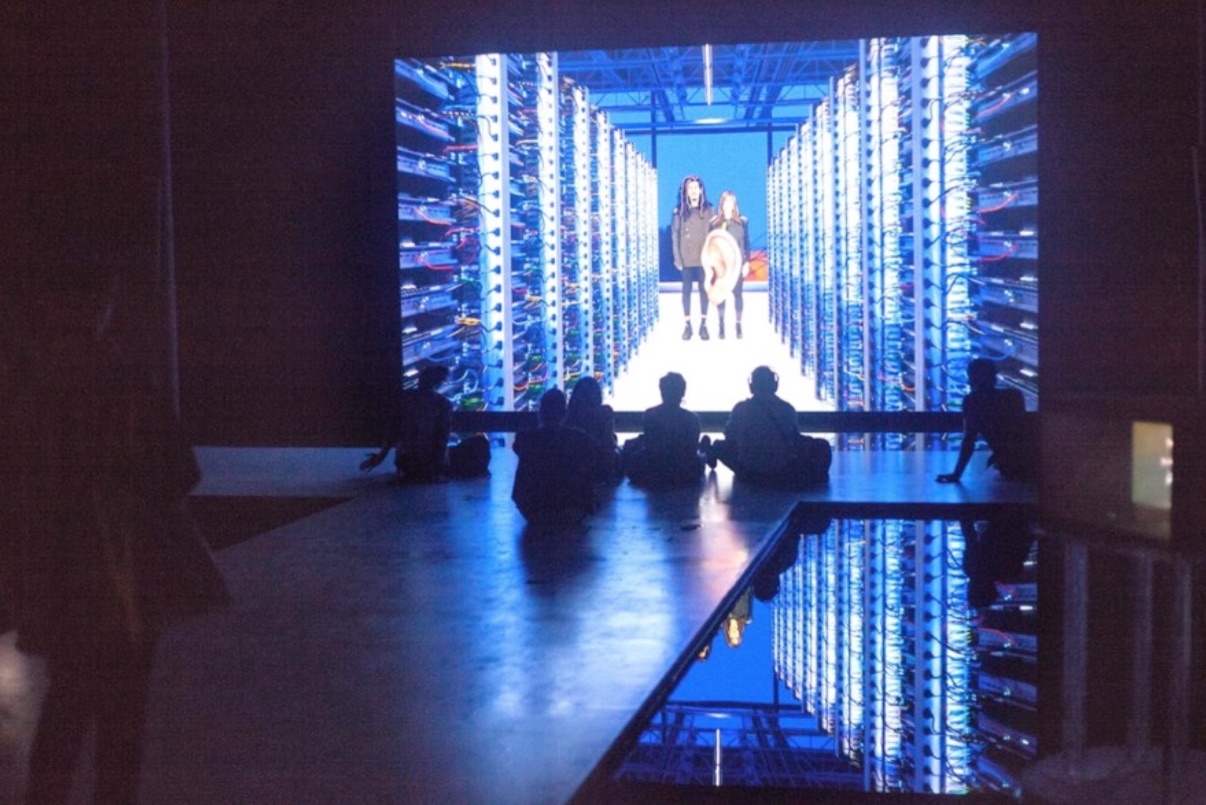